Home / Articles and Media / Numerology and the Meaning of Numbers

Numerology and the Meaning of Numbers

Number symbolism plays an important role in our lives, whether we notice it or not. Have you ever met somebody who is born on the same date as you, or have you looked at the clock as it reads 11:11? Most people have favourite numbers, and there are reasons why we are drawn to them.

In this Mysticsense article, we’re going to share everything you need to know about numerology. We’re a community of experienced psychic readers that you can access from anywhere in the world. If numerology is something you’d like to explore, you can speak to one of our experts by creating a Mysticsense account.

Specific numerology numbers make up a system that dates back thousands of years. There are different number meanings within this system, including Life Path Numbers and Destiny Numbers. Calculating numerology is a powerful tool for mystic readers and can be used when writing horoscopes or working with clients. 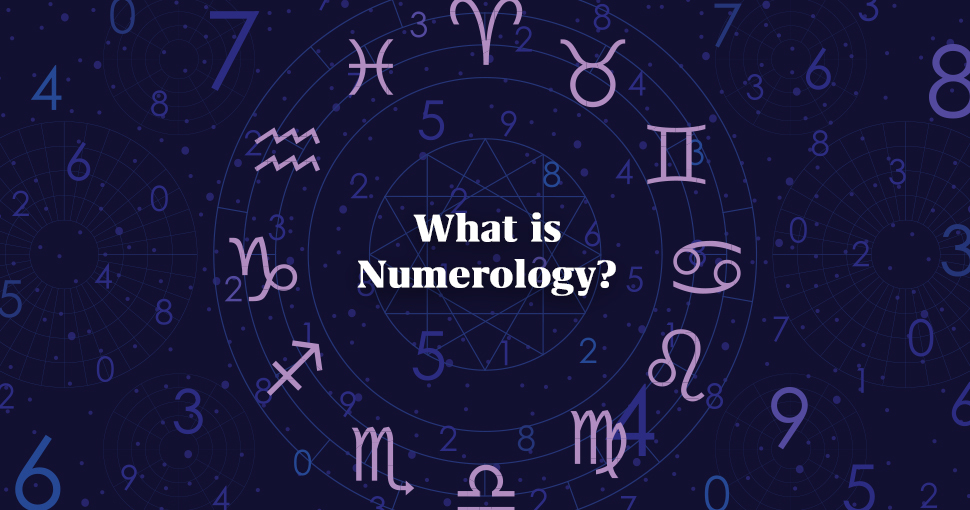 Numerology is the study of number meanings and how they affect our lives. It analyses the mystic relationship between specific numbers and a series of events. Numerology is calculated in a number of ways and is a useful tool for psychics to use in their line of work. 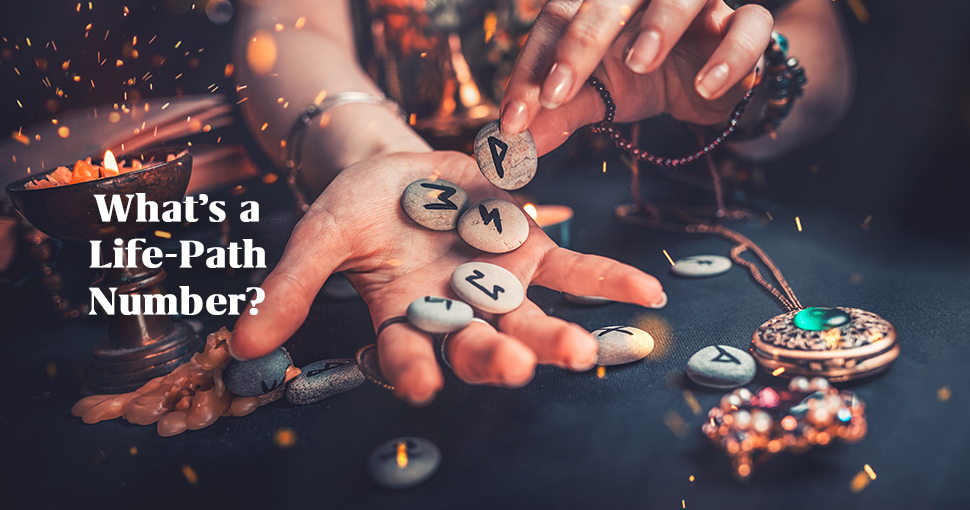 How to Calculate Your Life-Path Number 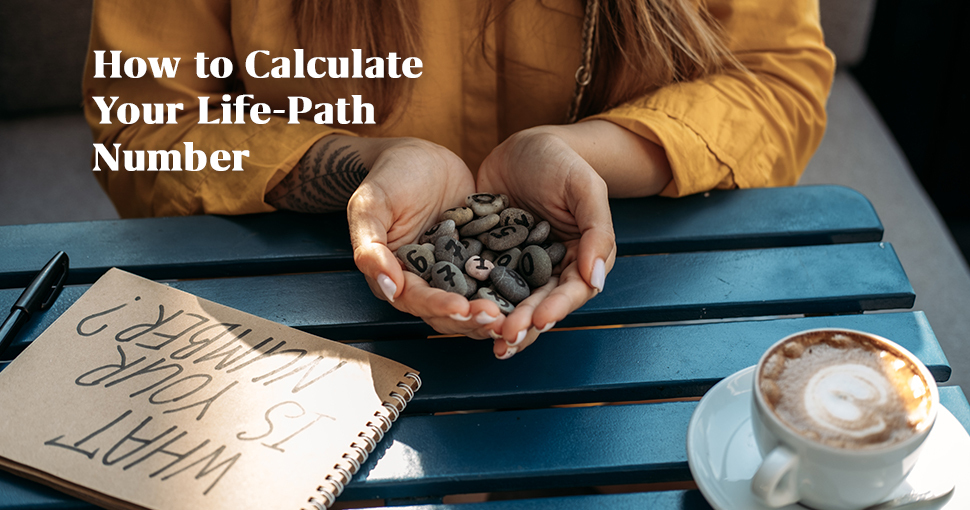 We’re going to show you how you can easily calculate your own Life-Path number at home. To do this, you’ll need to reduce each component of your birthdate to a single figure, these figures are called root numbers.

We’re using the 29th December 1993 as the birthdate in this example. Follow along to help you work out your own Life-Path number:

To conclude, if your birthdate fell on the 29th December 1993, your Life-Path number is 9.

Use Mysticsense’s Life Path calculator to work out your own Life-Path number. Simply enter your birthdate into the calculator below:

What are Angel Numbers? 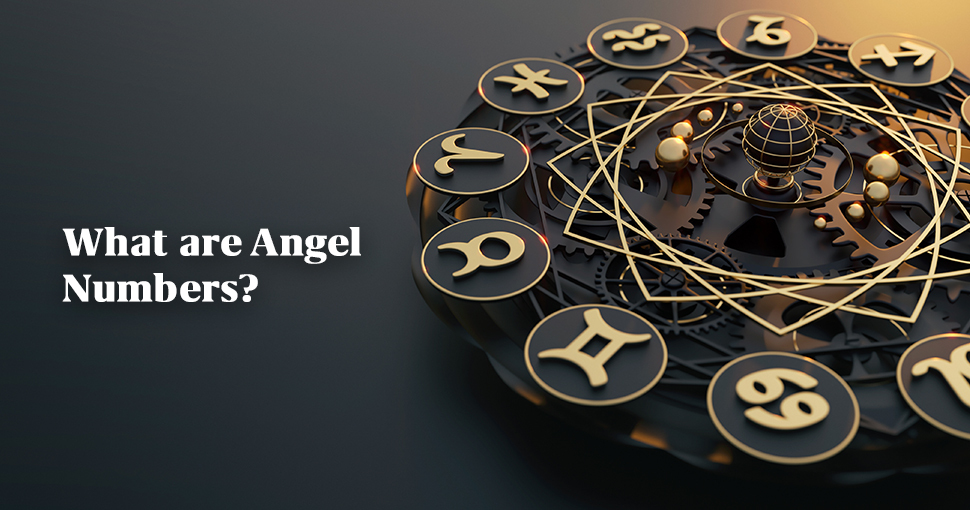 Angel Numbers are a repeating sequence of numbers. These numbers could represent the universe trying to tell you something. Making a wish when an Angel Number presents itself can lead to good fortunes.

Common examples of situations where Angel Numbers present themselves are when we notice the clock striking 11:11 or if a shopping bill totals $66.66.

In numerology, there are different types of numbers, and each type of number provides its own energy. The first time you see an Angel Number you’ll feel a certain amount of energy, but if you see them numerous times in different places, this energy will grow and develop.

Consider that the universe is telling you a message if you continue to see an Angel Number or a series of Angel Numbers in your life. You could also speak to a Mysticsense psychic to explore Angel Numbers further.

What are Master Numbers? 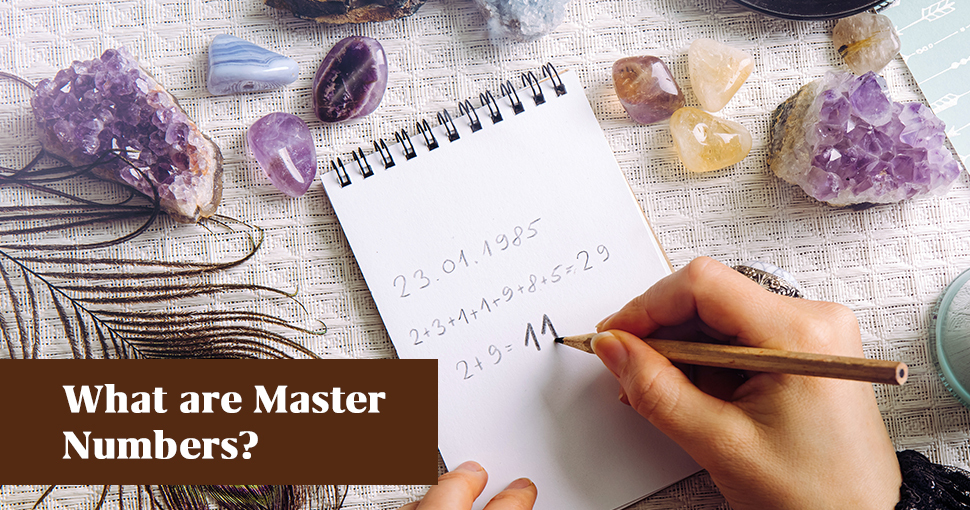 Master numbers also fall under number symbolism and numerology. The only numbers we don’t reduce are number 11 and number 22. The reason we don’t reduce these numbers is that they provide a more intense version of their root numbers (2 and 4).

Master numbers mean that the individual may possess a more powerful energy. Their number meanings suggest the individual is likely to achieve success, higher learning and greater achievements.

Two examples of successful individuals who have master numbers are none other than Barack and Michelle Obama. Barack Obama’s birthday is on the 4th August 1961:

Michelle Obama’s birthday is on the 17th January 1964: 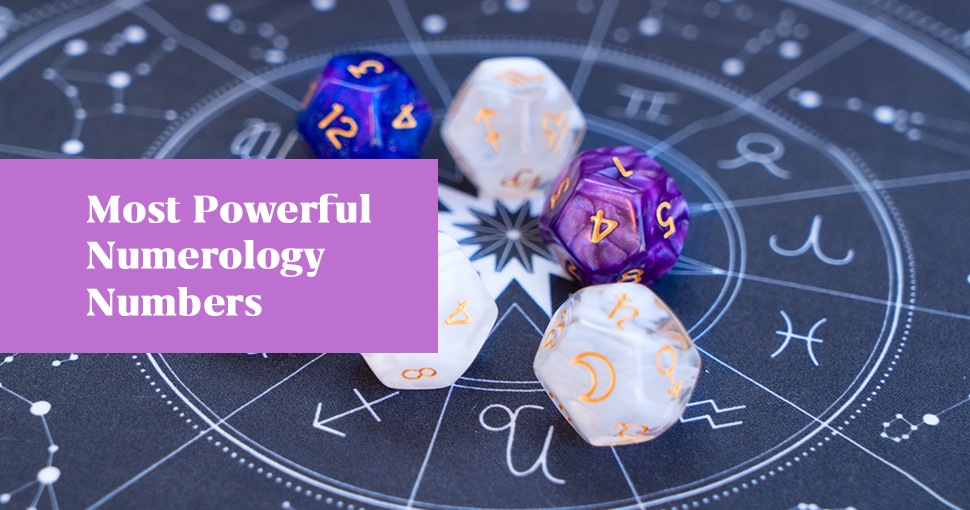 Once you’ve worked out your numerology number, you’re probably wondering what it might mean for you. Each numerology number carries a different meaning, and the following section will take you through each of these number meanings:

Kicking off the number meanings is number one. This is classed as the leader of numerology. A one will show pioneering traits, as they are an individual who can take charge of any situation they are faced with.

On the other hand, ones find compromise difficult. In some situations, they may find themselves to be the loneliest numerology number.

Twos represent compassion, harmony, peace and diplomacy. You want a two around when you’re looking for a peacekeeper. Conflict is their worst enemy! They believe that the world is a better place when everybody gets on with each other.

Twos have the ability to see both sides of an argument and are, above all else, great friends. There are times when twos are overly sensitive and indecisive individuals. Out of all the numerology number meanings, twos are one of the most intuitive - they can be drawn to palmistry and tarot.

If you’re a three, you’re likely to express traits such as being outgoing, finding a spotlight (whether that be intentionally or unintentionally), or being a general source of creativity.

This might lead threes to pursue careers in the arts or entertainment sector, they’ll do this in a hope to life their lives to the fullest. A natural entertainer, threes are charismatic and optimistic at their best, while they might be moody and superficial during their worst spells.

In number symbolism, fours are practical individuals who seek a strong infrastructure for their life. They believe that a strong foundation will help them achieve successful longevity on this planet. Logical trails of thought are typical of a four.

A common trait of fours is stubbornness and rigidity, a natural counterbalance to that practical mentality. Fours find risk taking daunting, but this could benefit them in time, putting them in a position that’s out of their comfort zone.

Fives are hungry to experience the world for all it has to offer. It’s advisable that they spend time getting this out of their system, travelling, partying etc, before they decide to make any aspect of their life permanent (relationships, house, children).

A job that entitles a five to travel is a bonus, whereas a 9-5 setup will make things challenging for them. Freedom is what makes a five tick, so they will try and seek this in all aspects of their life.

The “parent” of numerology number meanings, sixes are nurturing at heart. They’ll likely be a Mother or Father of children and pets, as having a strong family setup in their life really suits them.

Their need to care for others can occasionally turn into demonstrating overly controlling traits, which they’ll need to watch out for. For the most part, sixes are loving and super supportive and a great person to have around!

Being intellectual and intuitive are two traits that come easily to sevens. They are known as detectives in numerology number symbolism. With a keen eye for detail, perfectionism is something that sevens crave.

An analytical outlook is typical of a seven, but this will be challenged by an air of pessimism that they’ll show during their difficult moments.

Eights love having ambition, and wear it on their sleeves. Setting goals comes easily to them, and they like to look at the big picture when they do this. Continually striving for success means that leadership positions are a natural fit for eights.

Demonstrating controlling and possessive traits are dangers for an eight, as the leadership positions they’re likely to take up gift them with control. In contrast, if eights manage their determination in the right way, they can be incredibly inspirational for others.

Out of all the number meanings in numerology, nines are considered the most powerful. The number nine combines all the energy of the other single numbers. Idealistic is the headline when it comes to nines - they are natural leaders. Although they lead, they don’t seek the position, with it naturally coming to them instead.

Nines spend time working out where they belong in the world. In their good moments they are selfless and healers, however it’s easy for them to become emotionally distant and complicated.

If you enjoyed this Mysticsense article and want to explore number symbolism even further, we recommend reading the following articles: